8 Ideas to overcome a fear of Corporate Headshot Photography

That’s a bit of a convoluted title (obviously done for SEO reasons) but we realised some companies need help when they begin that Corporate Headshot Photography process. We were photographing a team of people for a mid sized company. They’d flown into Sydney from around the country and had set time aside to shoot the management people before they started their meetings.

Everyone was enormously co-operative, although with the usual nervousness, and we settled them into a few positions with general conversation and chit-chat to help ease the process. Everyone that is, except one. She was the most deliberately difficult person I’ve ever encountered. Not rude, just obstinate. Not totally uncooperative but doing the bare minimum. She did not want to do it and was throwing everything in to make sure it was an impossible task. It was a classic example of acting the prima donna and smacked of self-sabotage.

Funnily enough she looked lovely (and yes, looks aren’t everything) but claimed the most self-doubts and point blank refused to be made calm, comfortable or to be praised, “I know your tricks”, she said at one stage.

Her first few images that we took were the ones we used for the company – unlike with most people where they tend to relax over the course of the shoot, she continued to be antagonistic further sabotaging the results.

Her images could have looked several degrees better had there been a willing spirit. It did transpire that it wasn’t the photography (or me!) that was causing the problem. We did discover that she resigned shortly afterwards so it became understandable that she wasn’t in the mood to co-operate. 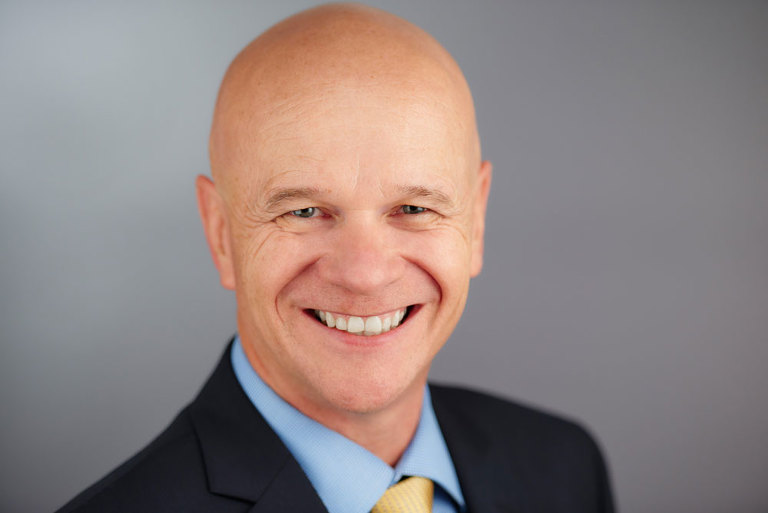 But there were a few lessons learned from that corporate headshot photography experience and plenty of lessons from other assignments worth listing:

1. Allow staff to dictate some level of control, wherever possible, of timing, day, outfit. Involve them in the preparation and give them some ownership (not ignoring the bounds of corporate identity). It helps create some level of anticipation, perhaps even some excitement.

Put it another, would you want a dental examination done in front of co-workers? In other words you’re now dealing with two fears, not one. It is the fear of being photographed and the fear of being seen in that situation. And it feels, to some, like a strange experimentation. Our clients’ staff sometimes feel dislocated, scared, and vulnerable. It obviously shouldn’t be that big of a test for people at work.

It’s in everyones interest to play to our strengths – not weaknesses. It ends up working really well for the company.

3. Give people more time to relax, not less. Give them (if at all possible) a week’s notice that the photographs are coming up. It helps them feel in control. If they’re told the day before they feel hijacked. Plan ahead!

Some will want to make the most of the opportunity to do whatever it is to present themselves well. And it would be silly to ignore that. Even day-to-day things like shaving or hair and make-up will be treated differently knowing that there is a shoot on.

“It’s on tomorrow”, gives people no time to prepare and they’ll feel annoyed and upset. And that’s not conducive to making them look and feel great.

4. Show the headshots (via laptop, tablet etc) to each person as the shoot goes. That has undeniable value to reassuring people that we’re interested in the best results, and that we’re certainly trying to shoot imagery that pleases each person. It means we can quickly tend to any issues that are apparent and is incredibly useful for reassuring each subject.

5. Allow staff to review and give feedback on their own images when the selections come through. While we actually aren’t always the best judge of our own photographs it’s certainly desired by the staff that they, at the very least, see the shots.

6. Offer staff the use of their headshot for other purposes especially for LinkedIn, Twitter or other social media.

7. Use a photographer who offers photoshopped images that don’t look like they’ve been retouched. Unfortunately too many people use presets for retouching that has the drastic implication of making people’s skin, teeth, eyes look fake. Between Sarah and I we have thirty years of photoshop experience.

8. Develop a relationship with one trusted photographer – not a company or studio but an individual who takes the time to learn about your company ethos, needs and personnel. It’s then reflected in work that will appear similar year-on-year, using the same lighting, lenses and post-processing.

Clearly discuss your needs, wants and desires for your company photographs, especially corporate headshot photography. While it may appear there’s a single way to photograph something as “simple” as a headshot we need to factor in what you are specifically trying to achieve.

Call us or arrange a meeting to discuss specific requirements. We’re in a creative industry and we can help with your visual solutions. 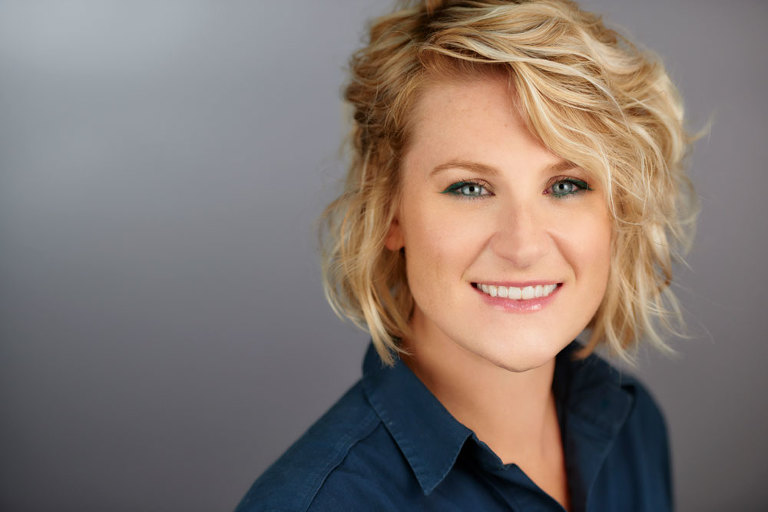 We look good when you look great!

We’re one of Sydney’s best corporate headshot photography and retouching teams and we create truly engaging headshots for all levels of professionals. If it’s time for you to update taking that all important photograph then please get in touch.

© 2021 Into The Picture | Corporate Headshots and Commercial Photography | Wahroonga | Sydney