It’s a simple enough request – shoot half a dozen sydney corporate headshots for an IT team within a large multi-national company. The really simple way to do that would be to treat it like a school photograph session. Sit. Smile. Shoot. Done and dusted in 30 seconds.
However the results, especially in adults, don’t lend themselves to being a preferred option. That’s no better than a strict record of a face; useful for passports, useless for connection. Inevitably these types of photographs of individuals are dismissed as quickly as possible. They’re usually unflattering and often contain no warmth (despite, perhaps, the existence of upturned lips), leading to the real problem that they create no impact for the viewer.
In other words, they’re useless for the intent in which they’re expected to be used. Your photograph is meant to create a positive impression, meant to engage a viewer in some aspect of your distinct personality, meant to be a focal point against your competitors, meant to stand out in a sea of uniformity.
And that doesn’t happen with a click or two of the shutter in a matter of moments. It takes a more measured approach.
Given time, establishing a conversational rapport with every person, is truly important to gain a positive photographic outcome.
But conversation cannot replace the second major factor for a great photograph that has connection to the viewer.
Being able to converse freely with the subject we then look to help him or her find the best position for their facial structure, in conjunction with the elements that can be controlled by them, eyes, eyebrows and mouth.
Positive reinforcement between subject and photographer helps, and this is supported by being shown images from the photographer as the shoot progresses.
The proportion of individuals who feel comfortable with being photographed is small. Most describe it as an unusual situation. Almost all express nervousness, feel tense, believe they cannot do it justice, are worried they’re wasting their time, state categorically they’ve never had a good photograph taken of themselves.
By gently removing the harshness with which too much people photography is done, we find a much more compelling environment for creating some sydney corporate headshots that won’t just be liked by your own family (almost always the case) but one that will be liked, maybe even loved, by you! 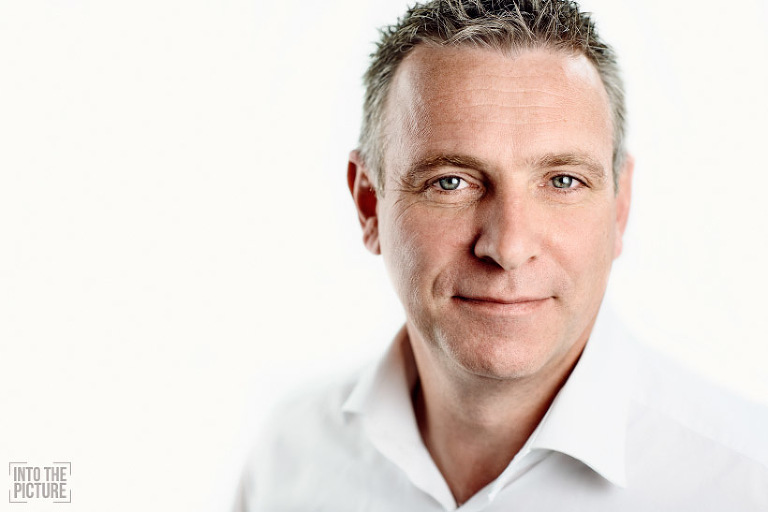 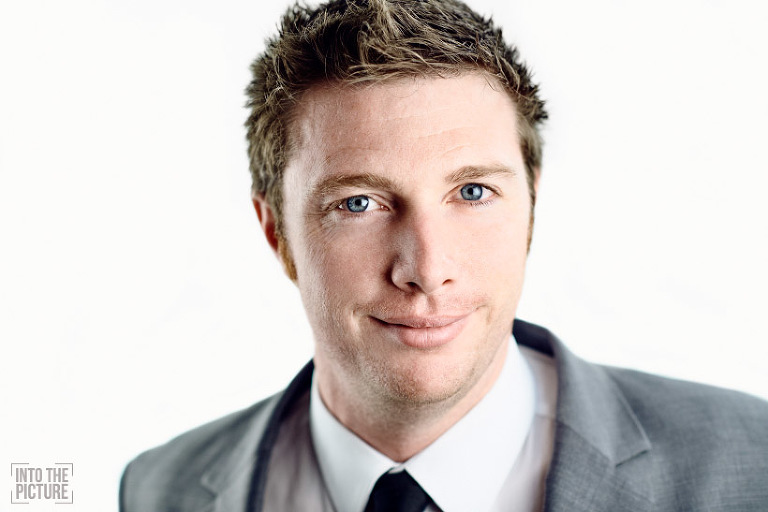 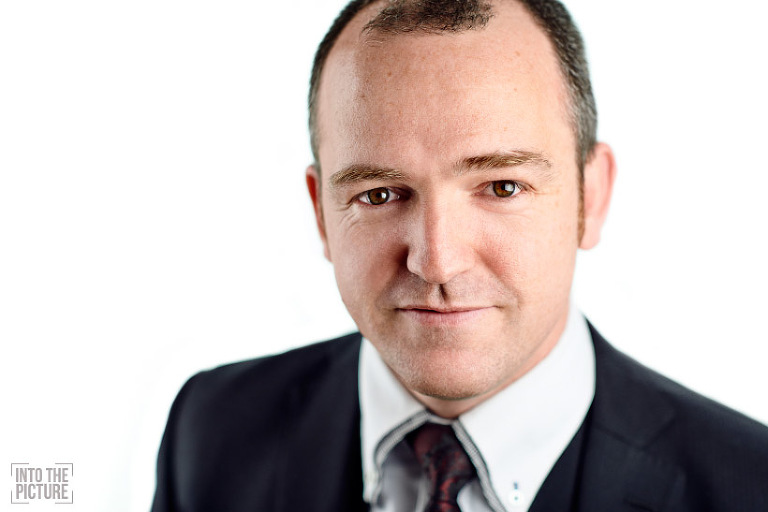 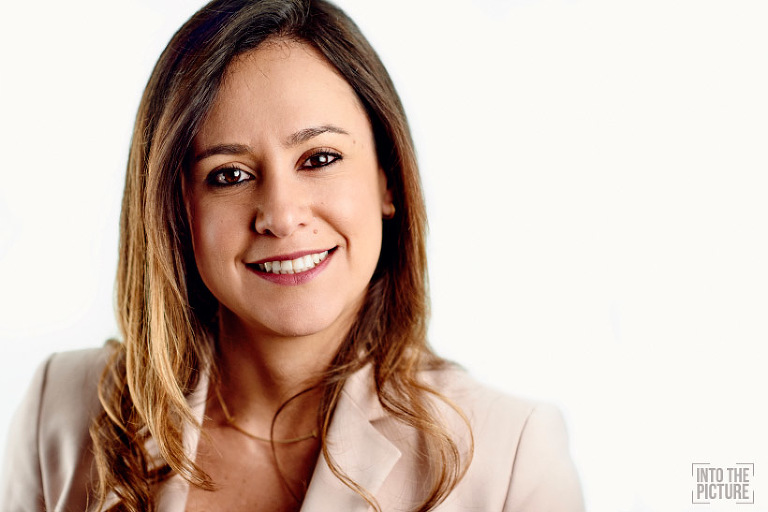 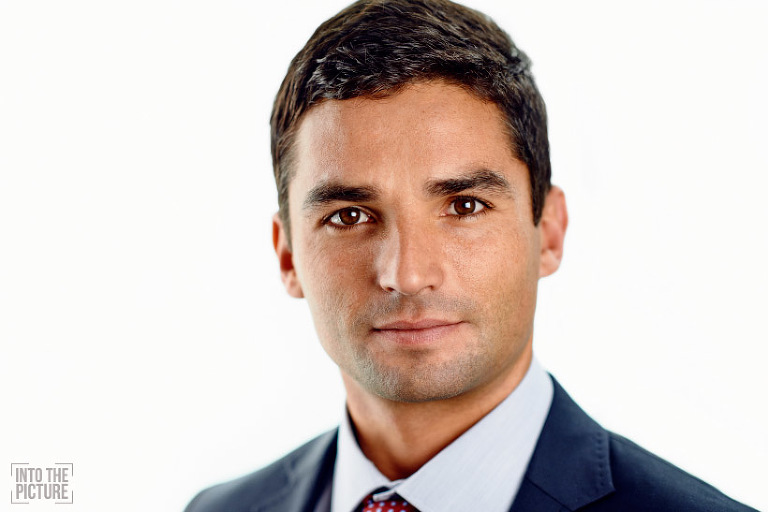 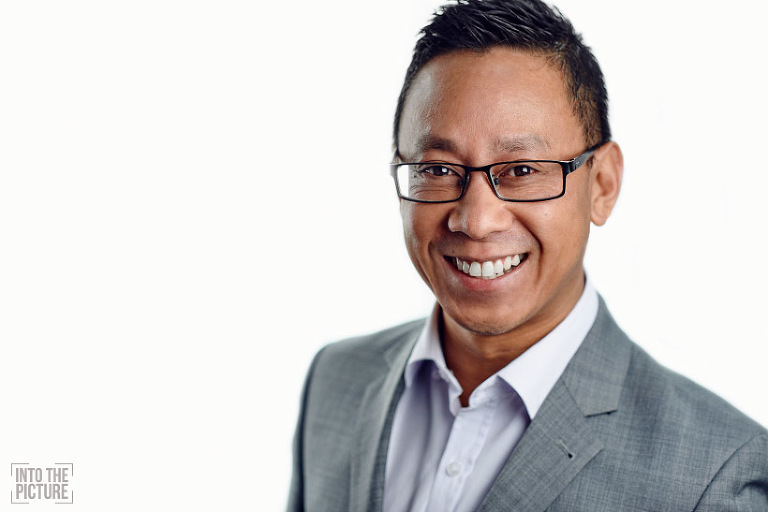 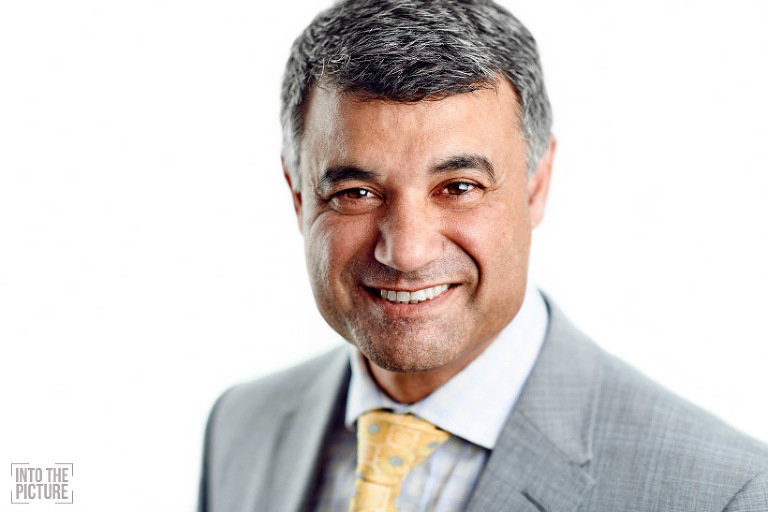 Into The Picture understands individuality. We’re in the business of creating unique photographs for someone like you. Call us today for your Sydney Corporate Headshots

Just a few of the ways you can contact us

© 2021 Into The Picture | Corporate Headshots and Commercial Photography | Wahroonga | Sydney